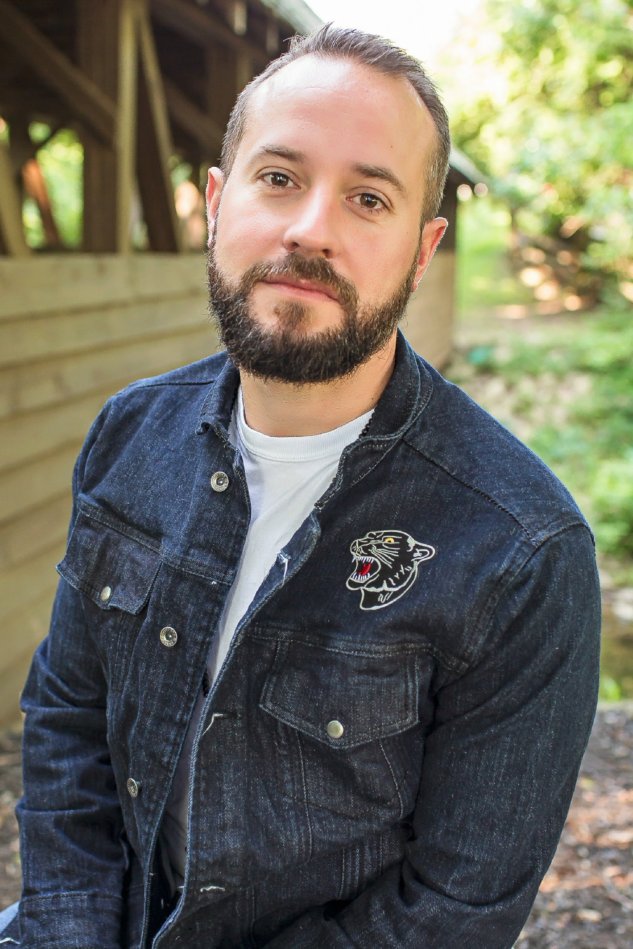 Michael Wayne Hampton is the author of five books of fiction. His criticism, essays, fiction, and poetry have appeared in numerous publications such as Atticus Review, The Southeast Review, 3AM Magazine, and Fiction Southeast.

In 2013 he won The Deerbird Novella Prize, and in 2012 his work was nominated for Best American Short Stories. In the past he has been a Semi-finalist for the Iowa Short Fiction Prize, and a Two-time Finalist for the World’s Best Short Short Story Contest. In 2014, he was awarded an Ohio Arts Council Individual Excellence Award.